Alan is retired Army Aviation where his specialty was maintenance and maintenance management. He is currently an adjunct professor for Embry Riddle Aeronautical University at Lely High School where students are in a Part 141 private pilot program. Alan has more than 8,000 logged hours with more than 3,500 logged instructional hours. He is a CFII and A&P mechanic with IA and has over 40-years aviation maintenance experience. Alan oversees all maintenance and performs all inspections on the CFTAR fleet. 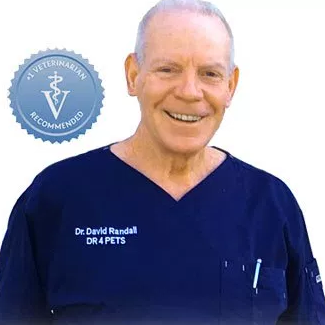 Dr. Randall is an accomplished IFR pilot with more than 1,000 logged hours. He is the leading veterinarian in the Naples community for small animals. Dr. Randall has a passion for aviation and loves to assist all with flight. Aviation is an important part of his life.

Anderson Miller explored aviation through the Lely Aviation Academy in her sophomore year of high school. Through the program she earned 11-semester hours of college through Embry-Riddle Aeronautical University. She earned her private pilot through the James C Ray Scholarship. Subsequently, Anderson worked two jobs to earn the ratings through instrument instructor.

Anderson is an accomplished pilot. She flew PIC on many missions to the Bahamas taking veterinarian supplies in support of post hurricane Dorian. Anderson loves sharing her experiences with aviators at all experience levels.

Andres is a former Colombian Army officer where his specialty was martial arts and small arms instruction. Andres has been an instructor of some sort his whole adult life. He has more than 4,000 hours logged and is a current MEI and instrument instructor.

Stephen is another product of Lely High School’s Aviation Academy. Stephen got a job as an airline pilot with Envoy after he accomplished his 1,500 hours. 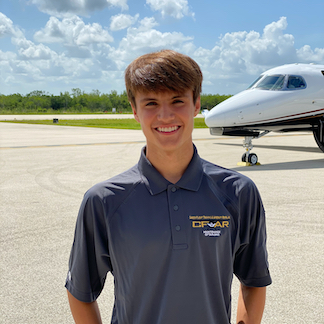 Justin Oliver came up through the Lely High School Aviation Academy. Justin got a job as an airline pilot with Envoy after he accomplished his 1,500 hours. 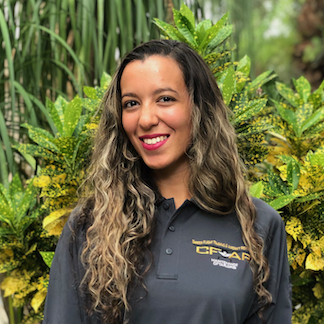 Debbie was born and raised in Rio de Janeiro, Brazil, and has always had a passion for aviation. As the first generation aviator in her family, she has been a flight attendant, general aviation pilot, flight instructor and now an airline pilot. 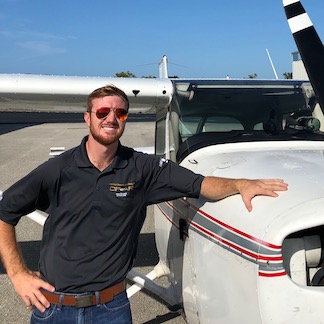 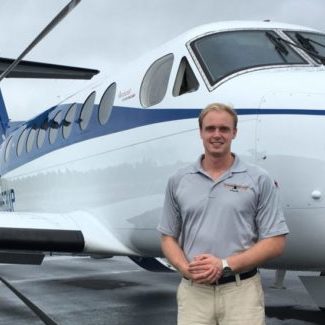 Philipp served CFTAR well with flying almost 1,000 hours in a year. He contributed to CFTAR immensely and everyone greatly benefited from his passion for teaching and aviation. Prior to Delta, Philipp was a full time instructor and commercial King Air pilot.

We offer professional, efficient, and quality flight training and services in Naples and Marco Island, FL.

With its impressive range of features and training tools, it’s no surprise that it has been FAA approved as a Basic Aviation Training Device. The Redbird represents a single engine piston aircraft with glass cockpit.